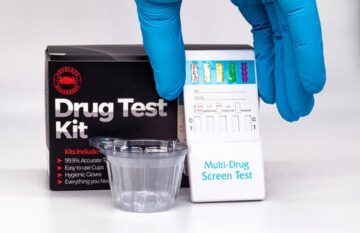 Drug Testing
Sunday, August 30th, 2020
Ever had a pressing interview that required you to present a sample of your urine? This situation is a common occurrence for most people. Unfortunately, with the modern lifestyle, most people find themselves on the wrong side of these tests having indulged in some party or some event. With alcohol and marijuana becoming very common drugs, it is often possible for you to find yourself stranded as to whether to present your natural urine, or to hand over synthetic urine for testing. There is also the issue of privacy protection regarding such tests. Here is what you should know about your privacy and urine tests. 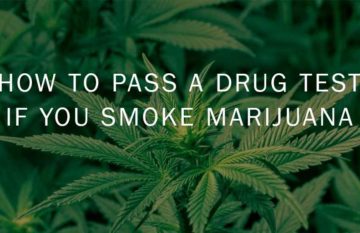 How to Pass a Drug Test if You Smoke Marijuana

Drug Testing
Thursday, March 8th, 2018
By now several US state have legalized marijuana for medicinal use, and 10 states have legalized it for recreational use. Alaska, California, Colorado, Nevada, Oregon, Vermont, Maine Massachusetts. Washington & Washington DC, the nation’s capital. Despite the massively decriminalized state of marijuana, scores of companies both public and private test new hopeful employees for recent marijuana use. 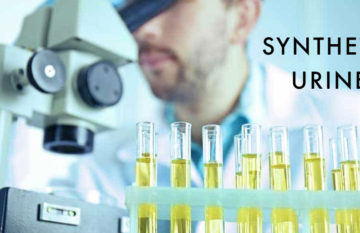 The Incredible Usefulness of Synthetic Urine

Drug Testing
Thursday, March 8th, 2018
Quick Fix Synthetic urine has been around for over a decade, and has undergone dozens of updates in its mixture to become the most humanlike synthetic urine in the world.

Need Some Help With THC Detox?

Drug Testing
Wednesday, October 4th, 2017
Trying to get a new job? Need to Detox Fast? Green Gone Can help you out! 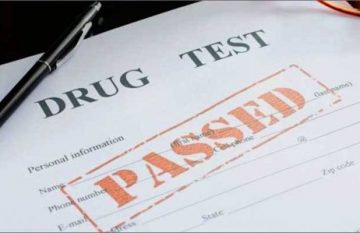 How to Pass a Drug Test

Drug Testing
Thursday, January 12th, 2017
Cheat a drug test. Need to know how to pass a drug test or drug screen? Stuff Stoners Like have the best, most definitive guide on how to beat a drug test.