Why Vaping Weed is Healthier than Smoking it? 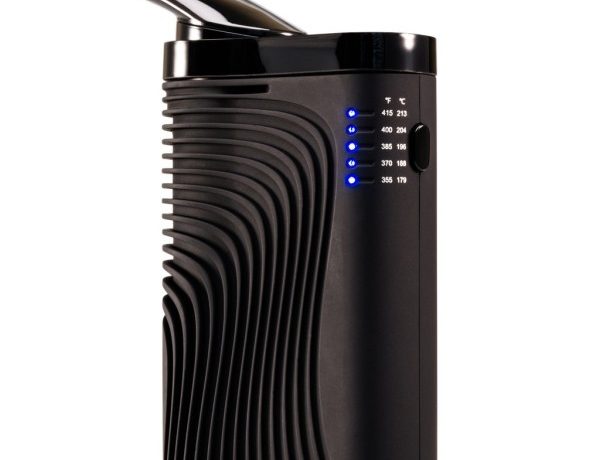 According to medical science, inhaling smoke of any kind — whether it’s a cannabinoid-containing weed, tobacco, or another substance — is bad for lung health. Those who use marijuana take more smoke into their lungs than tobacco smokers, which brings a bigger risk of harmful tar.

Negative health effects associated with long-term marijuana: Chronic bronchitis cough caused by air pockets between the lungs and the chest wall mucus production is excessive. Immune compromised people, such as those with HIV, may be at a higher risk of infection. A possible increase in the risk of upper respiratory tract infections immune system deficiency wheezing.

What is Vaping Weed?

Inhaling heated oil through a vaporizing device, also known as an e-cigarette, is what vaping marijuana entails. Vaping marijuana can also refer to the act of producing vapor from dried plant material using a vaporizer, such as a Volcano.

Some people believe that because vaping does not involve inhaling smoke, it is safer than smoking. People know less about the negative health effect of marijuana vaping

According to the most recent research, vaping THC oil may be detrimental to lung health. At the moment, the most serious concern is the harmful effects of inhaling vitamin E acetate. Whether you seek pleasure or therapeutic relief and treatment, the benefits generally come at a price: some risk of harm or impairment to personal health and safety.

What are the Dangers of Smoking Weed?

The most dangerous aspect of smoking marijuana is the smoke itself, regardless of whether you use herbal cannabis, oil, or resin, and whether you use it medically or recreationally – but especially for patients. The culprit is combustion, not cannabis itself. Cannabis smoke contains the same carcinogenic chemicals as cigarette smoke.

Marijuana smoking is not associated with an increased risk of cancer. Vaping appears to mitigate the harmful effects of smoking on the lungs. This is significant because the most dangerous aspect of weed smoking is the smoke itself. Vaporizers heat cannabis to temperatures that release cannabinoids, unlike a joint or a bong. Cannabis flowers secrete cannabinoids. They can get you high and relieve symptoms like pain, nausea, anxiety, and inflammation – in a fine mist without producing the toxins associated with combustion.

So How Does Vaping Work?

Certain terpenes and ingredients are evaporated and denatured before inhalation where vapor creates different temperatures. It means that it can catch more of the active ingredients in the plant than the vaporizers.

Because there is no burning, it does not produce the same toxic by-products as smoking. Cannabis Before and After Vaporization has a relatively positive impact. The study proves respiratory problems can be minimized by switching to a vaporizer.

The findings appear to imply that safer drug use can be more enjoyable drug use. Of the 10 harm-reduction factors identified and rated by 38,000 cannabis users in the survey, “Use Vaporizer” was the best in terms of importance in risk reduction. Furthermore, 57 percent of those polled said that using a vaporizer improved their “cannabis-related pleasure.”

The vaporizer itself is very important in terms of both health benefits and user experience. A bad quality vaporizer doesn’t mark up to any one category. The best vaporizers however can offer far greater experience with fewer side effects in comparison to smoking. 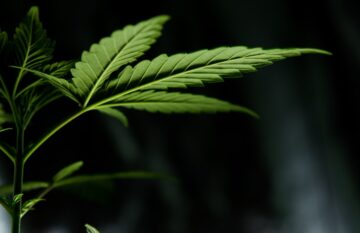