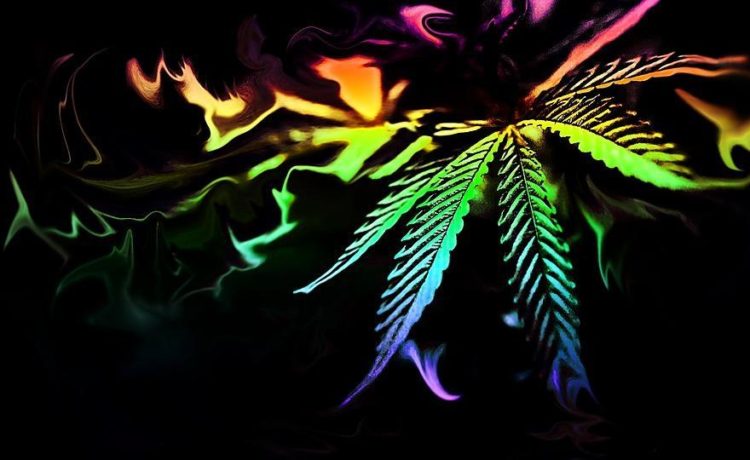 The legality of the use of cannabis varies from one state or country to another. Some allow both its recreational and medical use, while others only allow the latter. Some do not approve of its use at all, even for medicinal purposes. 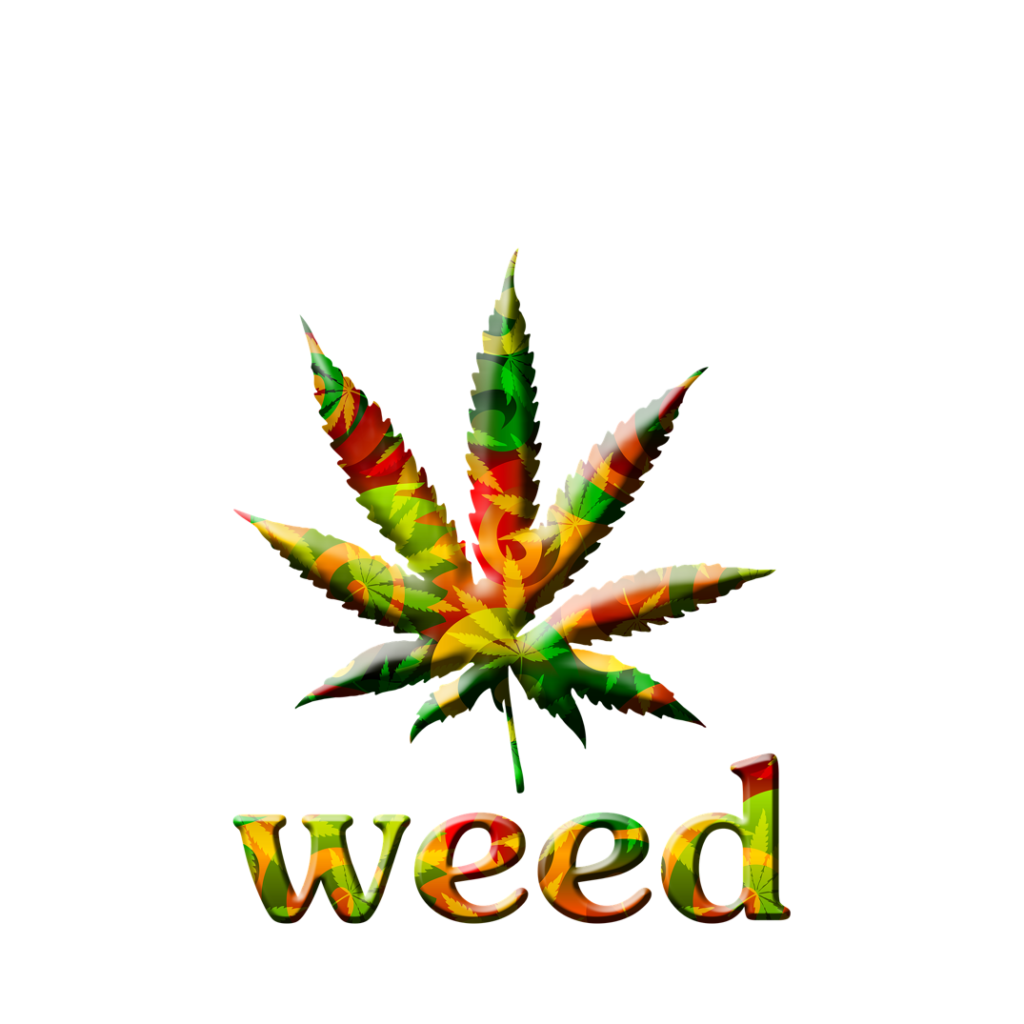 Check the law in your area regarding its use to ensure that you do not run into problems with the authorities. Although there are still restrictions on its use in some areas, more states or countries have become open to it in recent years. The law is more relaxed now in many places, but there are still areas where it remains taboo. Some artists make use of their talent and artwork to express their view on its use. Below are some of those who make a statement using cannabis.

He is a Canadian graphic designer from Whitehorse in Yukon, specialising in visual media, education, and news design production. Ben Barret-Forrest worked in collaboration with Celia Krampien to create The Weed Deck. Krampien is an author and illustrator who worked for magazines, newspapers, and children’s books.

The Weed Deck is a deck of 52 cards, which instead of the usual card design, has a cannabis theme. Each of the cards has an illustration and information related to cannabis. This project aims to educate people about the use of cannabis to develop a better understanding of it. Some topics include different cannabis strains, ways of consumption, effects, terminology, culture, and chemistry.

Another artist to use cannabis as a statement is fashion designer Lesley Hampton. Those who are into different strains like Durban Poison can now wear them as clothes come with cannabis designs, including Hampton’s creation. Her collection named ROBUST is made up of 24 pieces of fashionable clothing available in various sizes ranging from XS to 3XL. Everyone interested in wearing these items will have something to fit them. The inspiration of the collection is also to educate and bring awareness to the use of cannabis. Some of the items in the fashion collection include a sports bra, leggings, t-shirt, bathing suit, and crop top.

This Tweed Artist-in-Residence is a photographer and filmmaker. He is a graduate of NYU’s Tisch School of the Arts. He made many films that screened in various film festivals around the world, beginning from the year 1994, and some also won awards. These movies include Pressure Drop, Tree Weeks, Man of Grease and Cod Help Us. As a cannabis user, he also uses his art to motivate other artists to pursue their passion. For example, his comic documentary Grass Fed revolves around a character consuming marijuana edibles for his diet. It was aired on the Documentary Channel of CBC back in 2015. It is also now available for streaming in Google Play and iTunes. Besides this work, his thesis, when he was attending the university, was also about cannabis. Another documentary he made was Hemp for the Homeless.

These three artists use their talent in educating people about cannabis through their artwork in their specialised field. 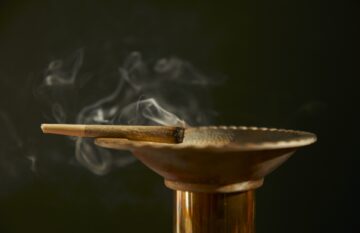