What is a One Hitter? 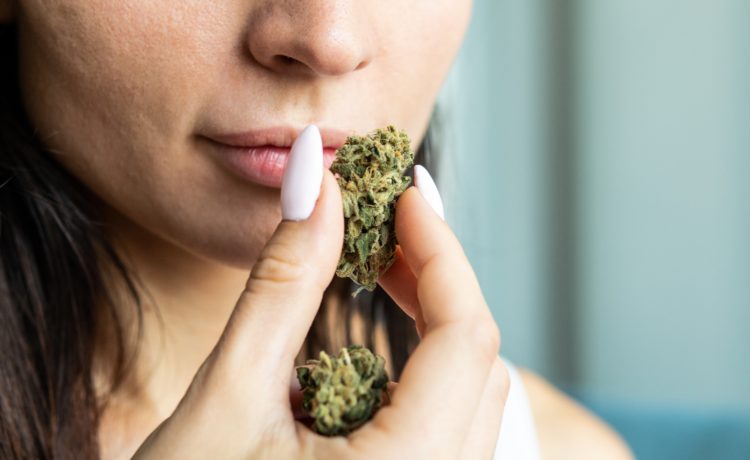 For those who use marijuana, you likely already know that there are many different ways you can use it. Whether it’s the type of marijuana, or the method, there are many options available to you. The most common method is through inhalation. Inhalation can be done with a large variety of tools and apparatuses, and one of the most convenient is the one hitter.

A one hitter is a glass pipe with a bowl at the end which makes smoking marijuana in a single inhalation possible. It is one of the many ways that has made the art of smoking diverse and tailor-made for preference. Here is a closer look at what a one hitter pipe is:

A one hitter pipe comes in different forms, such as the Dart One Hitter Pipe. The bowl at the end of the pipe is usually made of acrylic or glass. The point of using a one hitter is to enjoy a concentrated amount of marijuana in a single inhaling action, rather than a continuous process. This means that the potency that is inhaled is more than when inhaled in short bursts continually.

Marijuana can be in its dried form, compressed, or in liquid form like an oil. Just like a cigarette, you inhale from the end of the pipe. The difference here is that the there is a chamber whose purpose is to contain the marijuana, and another that is meant for the vaporizer. The marijuana is then heated so that vapour is released and exits through the vaporizer chimney so that it gets exhaled.

Using a one hitter is a simple process. The ground cannabis is placed into the pipe in such a way that the content doesn’t move around. You then simply light up and inhale once to enjoy the hit that follows.

Here are some of the reasons why a one hitter is appreciated among the smoking community;

The one hitter pipe is the go-to for those who appreciate the convenience of portable equipment. Compared to the tools that you need to roll a joint, such as the paper, matches, lighter, and the marijuana in a separate bag, the one hitter is ready to go. You simply have to place the content in the pipe and carry your lighter with you. The pipe is such that you can fit it in a small pocket or bag. When you are ready to smoke, you simply take out the pipe which you may have already stashed with the marijuana, light it up and inhale once. You don’t have to lay out different parts on a table for you to prepare your smoking session.

The fact that you only need to inhale the marijuana in a single hit means that the process is nearly odorless. Smoking marijuana from a joint or a bong means that the smoke odor will stick onto your clothes, hair and surroundings. With a one hitter pipe, however, the strength of the odor is seriously reduced, making it so that you won’t have the scent of smoke clinging to you and those around you won’t be offended by any unwanted smells.

Puff-and-pass is the process of sharing your joint with others. Once you inhale, you let the next person take a drag of the same joint and the process repeats. Although smoking may be a social activity, once in a while you may want to enjoy a hit on your own—enter the one hitter. The fact that a singular inhale is all that is needed for a hit means that it’s impossible to have any left over to share. This means all the content in a one hitter is solely for you to enjoy.

You are spoilt for choice when it comes to the different types of one hitters. The various styles, colours, shapes, and sizes make it such that you can buy different one hitters to compliment your outfits and different occasions. This gives it a classy look and feel compared to a bag of marijuana that needs to be rolled.

A one hitter pipe is safe in that there is no open flame once you begin the process of smoking. The flame is only visible when you initially light the pipe. A marijuana joint, on the other hand, needs to be handled with caution to prevent getting burnt or causing a fire. Once you are done smoking a joint, you need to put it out completely, which also means having to lose out on some of the content that will be too close to the flame.

A one hitter is a pipe that makes for singular inhalation of marijuana. It is a portable pipe meaning you don’t need to worry about carrying various products to make it work. The single inhalation process means you mitigate odor and don’t have to share in a large group. It also means those around you won’t experience second hand smoke.  It is a classy way to smoke and is safe because of the lack of flame while you smoke. 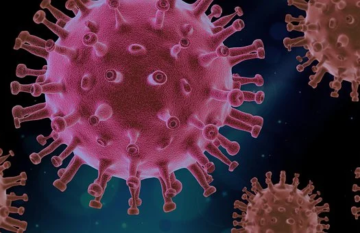 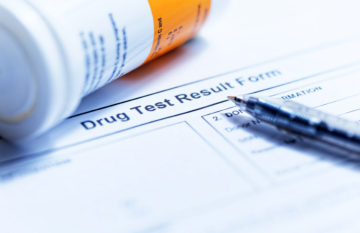 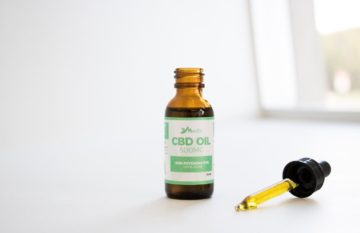 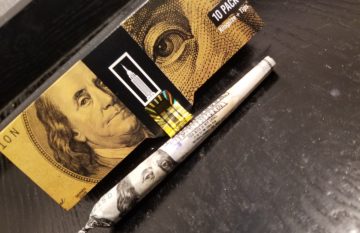