Can CBD Help in the Treatment of CTE and Concussions? 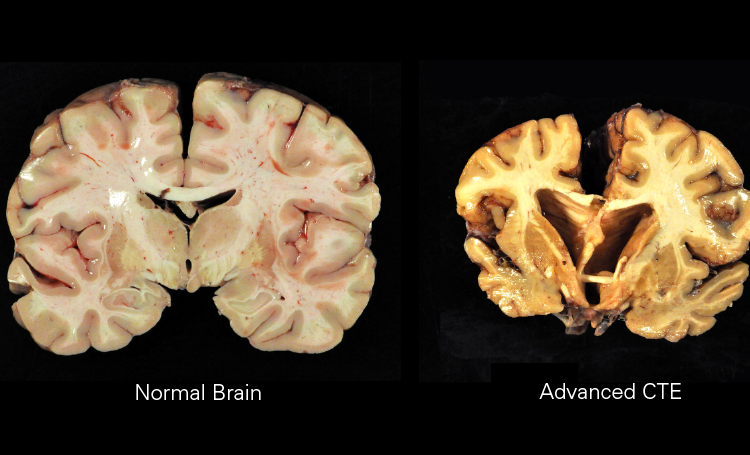 Chronic traumatic encephalopathy, also known as CTE, is often the result of a minor or severe concussion, which makes the brain, functional slowly or not at all. Thankfully, CBD is being considered by the experts to be a potential medication to treat the condition.

CBD is already quite popular for relieving people from problems related to anxiety, depression, head and body aches, chronic pains, inflammation, and seizures. This means that CBD has previously proven to be useful in the conditions related to functioning of the brain. Thus, it can be accepted that CBD can boost chemicals in the brain and make the concussions disappear.

How much truth is in the above statement? What does research say? Most importantly, can CBD really help in the treatment of CTE? We have tried our best to get to the bottom line in this article. So, if you are looking for an answer, then keep reading.

What exactly is CTE?

It is a brain disease that develops after some recurring brain trauma. Usually, it’s the sportsmen or military men who get affected by this problem the most. In other words, CTE is a progressive degenerative brain disease found in people who have suffered frequent traumas in their lives. Repeated traumas result in building up of tau, an abnormal protein in the brain.

There is no doubt that it is a difficult-to-live-in condition and sadly, there is no cure for it. However, if CBD can relieve people from this horrible condition, then the world would become a better place to live in.

Cannabidiol, or CBD is a cannabis compound, known for its therapeutic qualities. However, unlike other cannabis products, CBD does not produce a ‘high’ in the brain. The reason behind the same is that CBD does not contain a high volume of tetrahydrocannabinol, popularly known as THC, another cannabis compound that is primarily responsible for creating high or getting you stoned. With very less concentration of THC, CBD is incapable of getting you high and thus, it is absolutely legal to manufacture, sell, and consume.

How CBD can help in prevention or treatment of CTE

The first and foremost reason in favour of CBD is that it is a neuroprotectant. As per research, CBD has the ability to expose the brain to less traumatic injuries. This is why it is recommended to many athletes and professional players to have a few drops of CBD before setting out to play. Tau, the nasty protein is known to develop in the case of both CTE and Alzheimer’s disease. Thus, as per this research, CBD works to inhibit the building of Tau in the brain and protects it from Alzheimer’s.

According to this report, it was also concluded that cannabinoids help in promoting the growth of brain cells as well. CBD, when consumed by the body boosts up its capacity to produce cannabinoids naturally.

Conclusion If you are considering starting your CBD course for the treatment of CTE or concussion, then it is perhaps the best time to do so. However, do not take any step before consulting your doctor, especially if you are already on traditional medication and therapy for the treatment of CTE. Once your doctor gives you an okay signal and decides the starting dosage for you, go ahead and choose from the most authentic CBD brands like Fab CBD. Also, make sure that THC in the product is less than 0.3% and that the company has already acquitted a certificate of analysis and its products are third-party lab tested. Have a happy CBD course and we hope you will find healing by the end of it. 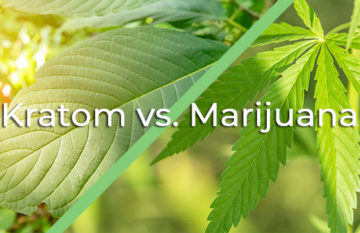 Info Graphic
Tuesday, October 20th, 2020
There is a common misconception that kratom and marijuana are somehow related. While both plants do produce psychoactive effects, that’s one of the few things they have in common. They come from different plants with different pharmacological mechanisms and act on different parts of the brain. 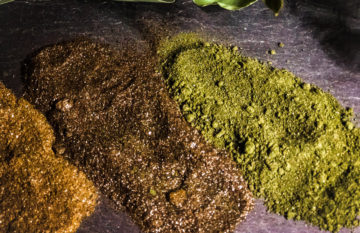 kratom
Sunday, October 18th, 2020
There are two major types of forms kratom comes in: powder and extract. You may even see Kratom capsules marketed with containing both.  What is the difference between kratom powder and kratom extract? We’re going to break it down so you can be really clear about how they differ. Let’s go over those differences so that you can make the right choice based on your needs.
View all posts