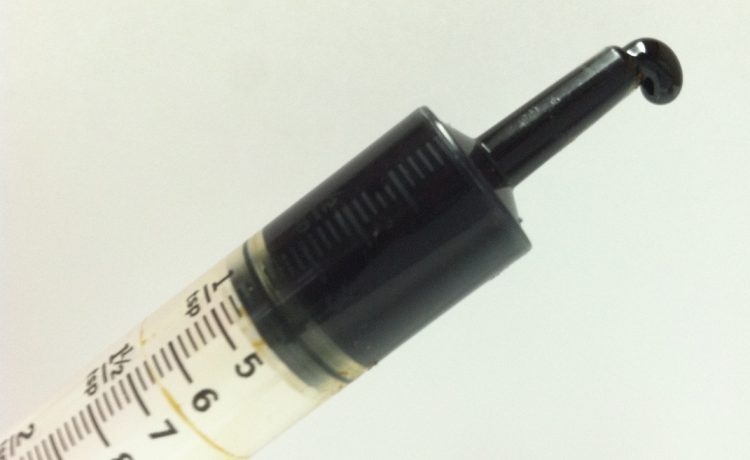 The health effects of marijuana are well-known and despite the controversy around it, the plant has been used for centuries not just for enjoyment but to treat various conditions too. Lately, with the increasing number of studies being conducted to test the effects of cannabis medicine, more and more people are beginning to use it as available medicines fail to help.

One component of the cannabis plant is especially important here and that is CBD. CBD is one of the two best-known components of marijuana (the other being THC). However, unlike THC which makes you feel euphoric, CBD does not get you high. This component actually does the complete opposite of that, it calms you down.

What’s more, this non-psychoactive component of the marijuana plant has the ability to reduce symptoms in various medical conditions.

The symptoms of Autism Spectrum Disorders or simply Autism can be reduced by using CBD. Parents worldwide who have lost hope in the available treatment options are now beginning to use cannabis to treat their children.

Autism is a developmental disorder and symptoms may vary from one person to the other. One of the symptoms is sensitivity to noises but Autism also affects behavior, cognition skills, as well as social skills. A study revealed that 1 in 37 boys in 2018 was diagnosed with Autism. About 1 in 59 children are affected by Autism and the results of the study show that male children are four times more likely to be diagnosed with this disorder.

The study also shows that 31% of the children affected with Autism have an intellectual disability.

How Can CBD Help?

CBD-based treatments can successfully reduce these symptoms without the effects of THC. How?

Our bodies naturally produce cannabinoids which are of utmost importance for our bodily functions including movements, mood, etc. CBD is a cannabinoid therefore, it can be used to improve the communication between the brain and the body.

CBD For Anxiety and Depression

Another very important effect of CBD is the ability to reduce anxiety and depression. Various research showed that CBD can be successfully used to treat anxiety disorders as well as for a range of neuropsychiatric disorders. These include panic disorder, social anxiety disorder, post-traumatic disorder, and obsessive-compulsive disorder.

How exactly does CBD help reduce the symptoms of these disorders?

Cannabinoid CBD is also used in cancer treatments. CBD is known to help reduce vomiting and nausea caused by chemotherapy and radiation. In fact, there are FDA-approved drugs you can legally buy for these purposes.

Newer research also suggests that CBD might slow down cancer cell growth. However, more studies are planned in order to fully explore this possibility.

CBD for Acne and Skin Inflammation

Marijuana is praised for its anti-inflammation effects which makes it perfect for treating skin issues such as acne.

Acne is a very common skin issue and affects people worldwide but available treatments don’t always work. Acne occur when dirt, dead skin cells, and excess oil clog the pores. A study revealed that CBD can be used as an anti-acne agent. In the study, skin samples were used to test the effects of CBD.

It was discovered that CBD has the ability to stop oil buildup which causes acne. This component of the cannabis plant actually inhibits oil production and also has anti-inflammatory properties which could potentially lead to healthy, beautiful skin.

Because of its benefits, CBD is frequently used in beauty products. Besides its anti-inflammation properties, CBD also contains several vitamins such as Vitamin A, D, and E.

As more and more studies are being conducted, the use of cannabis for medicinal purposes will increase. There will hopefully be more CBD-based medicines available for the treatment of the aforementioned medical conditions, as well as numerous other health problems. 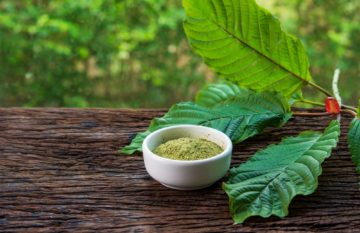