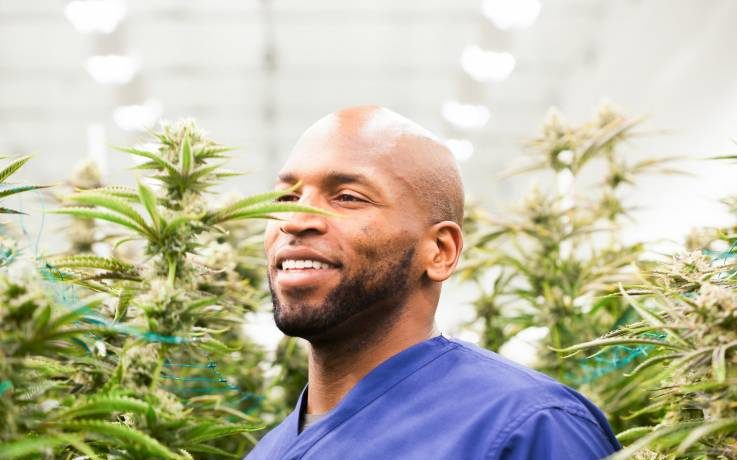 We are going to tell you the truth about the medicinal use of marijuana in sports and how it plays a major role in the health and recovery process of athletes.

Since time immemorial, humanity has followed a path of discoveries and innovations according to the times lived. Now we know that the curative properties of marijuana were discovered at least 2500 years ago in China. Way too back, huh?

This means that in the past, people who lived in certain parts of the world already knew about the powers of this plant and its important implications in social life, but above all in the field of health.

Actually, we know cannabinoids play a fundamental part in people’s lives. Its use, although hidden, has spread throughout much of the world.

Let’s see how cannabis affects athletes, starting from the basis that the use of medicinal marijuana, or better known as CBD (Cannabidiol), is being increasingly approved in sports matters.

One of the main reasons for the use of CBD is that it intervenes in the perception of pain, inflammation and body temperature since it interacts with a receptor known as TRPV-1.

Although marijuana is still classified as an illegal substance in most countries of the world, it is increasingly opening the way to the production and commercial distribution of the so-called CBD, especially for medicinal use.

However, many of the restrictions are due to the lack of information since for many governments and institutions linked to science and research, the properties of cannabis have not been part of their agenda, for some reason or another.

Even The World Health Organization (WHO) has asked that marijuana be withdrawn from Schedule IV, stating that cannabidiol and CBD with a percentage not higher than 0.2% THC is not regulated under any international control at all.

Famous athletes such as Michael Phelps, Connor McGregor, Usain Bolt, including Mike Tyson who has made his cannabis plantations look like “the best marijuana in the world“, have been publicly making use of cannabis.

In 2018, the World Anti-Doping Agency (AMA) decided to withdraw CBD cannabidiol from the list of prohibited substances, giving way to medical use, as it does not represent a risk to the health of athletes. But this does not mean that you can present yourself stoned to some competition since the THC (Tetrahydrocannabinol) – psychoactive property of cannabis – is still banned by the AMA.

The use of the CBD has been widespread in sports such as the NBA with an 80% use rate. MMA fighters have publicly demonstrated the benefits of medicinal cannabis.

In other sports such as American Football, there is still a gap to cover. Although the use of CBD is allowed, the NFL prohibits its use with penalties of up to one year of suspension for players who use it as approved treatment.

Athletes claim that it has been a salvation for many. Generally, these types of athletes who suffer from head contusions, muscular pains, etc., are prescribed with opioids that generate several side effects, besides being prone to the addiction, causing much damage in the organism.

In a recent NBC interview with ex NFL player, Eugene Monroe, he recounts how he needed to use the substance to treat pain and recover the organism. He says it contributed to a better performance on the field and to recharge faster from injuries.

Other players from teams high on the Super Bowl odds, expressed their opinion on cannabis too. We guess it’s a matter of time before NFL authorities get convinced of the CBD’s potential use for athletes’ health without falling into doping.

Benefits of Cannabis in Sports

Among the many benefits medicinal CBD has, we can cite some such as:

It also helps treat diseases such as:

At the same time, the Food and Drug Administration (FDA) determined that the CBD does not meet criteria to be federally controlled.

In the last year, studies on the use of cannabis have been conducted with very promising results. If all goes well and the laws and accompany these processes in improving health, without the need to use opioids or other drugs that all they do is damage the body and often create dependence.

We estimate that in the coming months, due to the fact that cannabis is on everyone’s lips, and due to the solid evidence collected, we will be able to find this type of products more and more in pharmacies, although for the moment a medical prescription is required.

The benefits of this healing plant that Mother Nature gave us since ancient times are innumerable. Always remember to consult with a health professional before using medicinal cannabis, to make the most of the bondage of the CBD.

We are together in this fight against prejudice and misinformation around cannabis. Let’s not decay! 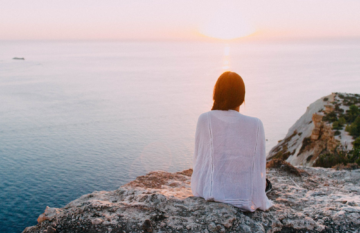 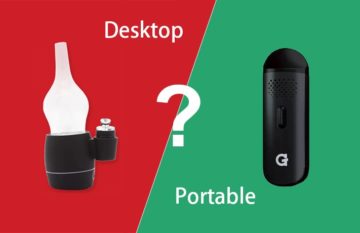