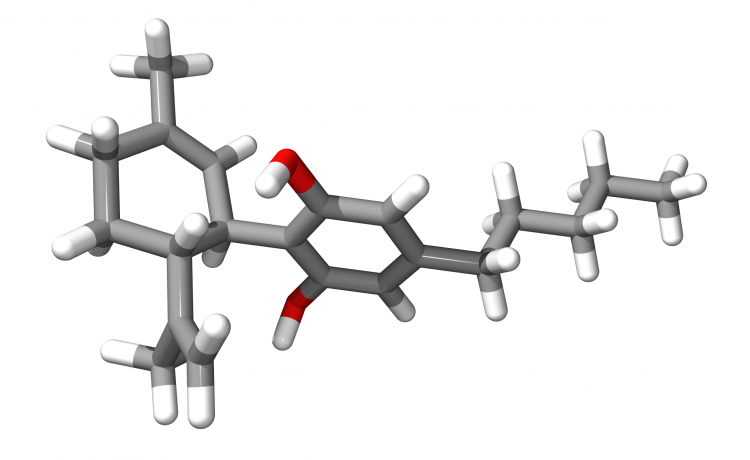 You have most probably heard about CBD or CBD oil, either through social media stories or television documentaries. It has become such a popular topic especially in the alternative medicine circles. Many people will tell you that it’s derived from cannabis, and it has many uses including working as a way to treat a variety of afflictions. CBD has proved to have many health benefits and is recommended to cancer patients, those suffering from chronic pain, and people who want to combat anxiety. However, amid these benefits you will find some misconceptions that might be misleading.

Here are some of those misconceptions that you need to watch out for.

Misconception: You can become addicted to CBD

Since it’s derived from the cannabis plant, many people assume that CBD works the same way as smoking cannabis. They link it with addiction problems, but this is not the case. Studies have proved that CBD blocks the effects of morphine that lead to addiction, and it reduces pleasure you feel when you take painkillers like morphine. This shows it could instead be used as a solution to fight addiction rather than fuel it.

Misconception: CBD is a type of marijuana

The fact that CBD and marijuana come from one plant does not make it a type of marijuana. CBD often comes from hemp, and usually has 0.03% hemp, which is approximately 33% less than what you would find in the weakest strain of marijuana. This is not even enough to get you high. It’s important to understand how it works to ensure you don’t fall for some lies.

Misconception: CBD is not psychoactive

This is another common misconception about CBD that you will come across. The argument is there for a reason because for one, you cannot get high from using CBD, simply because it’s not intoxicating. However, the compound can be said to be psychoactive due to the fact that it affects one’s mental state. When used for depression and anxiety, it can trigger a positive effect on the user, so it makes sense to say it’s non-intoxicating as opposed to not psychoactive.

Before you start using CBD oil, you probably want to know how exactly it could be beneficial to your health. There are several benefits that might inspire you to buy cbd oil. Here are the most common uses and how it impacts the body that should encourage you to try it. It’s a treatment solution that does not come with side effects common with pharmaceuticals.

CBD is used in the treatment of psychological conditions including anxiety. Studies have shown it reduces subjective anxiety and has shown to offer impressive results when used by people suffering from PSTD.

Research has also shown that CBD is valuable as a cancer treatment solution. It has an antitumor effect as it stops spread of cancer cells.

CBD interacts with pain receptors to reduce pain and inflammation. It has been widely used in patients with chronic pain and its results are impressive.

There are many things you probably have heard about CBD oil that are entirely not factual. These are misconceptions often shared by people who don’t understand much about how CBD works, so don’t let them deny you an opportunity to reap the benefits of CBD. Used well, it has many health benefits including treating diseases like cancer and diabetes. 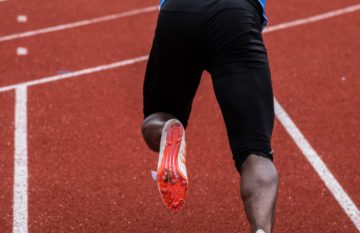 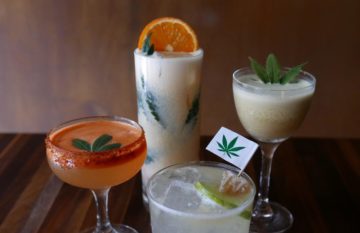