Many Benefits of a Marijuana Beer 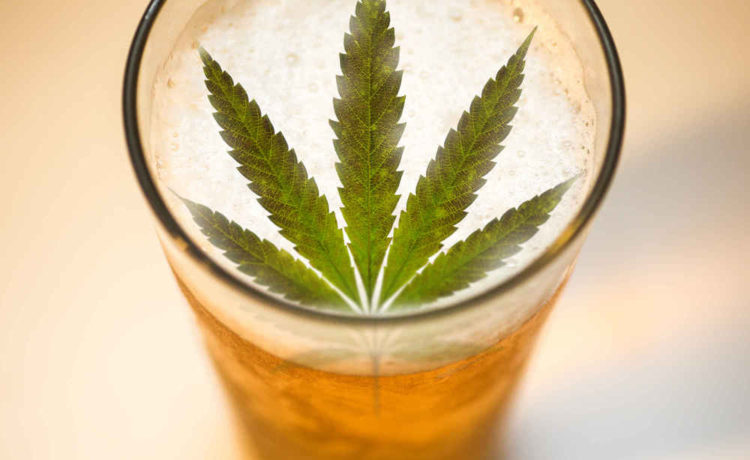 Marijuana is often compared to alcohol, a substance which is legal almost everywhere. In comparison, Marijuana does not enjoy the same widespread legality that allows it to be sold or consumed. However, according to scientific research, marijuana is actually the less dangerous drug of the two. Alcohol is associated with a myriad of health and social ills. Regular consumption of alcohol could lead to liver disease, result in a serious DUI charge, or wreck normal cognitive functioning.

Mr. Wendschuh believes that a cannabis beer could have far-reaching consequences beyond selling within a niche market. The benefits could be seriously life-changing for many people. Here is a glimpse into some of the benefits marijuana beer could provide over regular grain beer:

Alcohol is highly addictive, and marijuana is known to be less so. Thus, the main benefit of a cannabis beer is its potential ability to cure alcoholism. Cannabis beer would not intoxicate like alcohol does but provide a mood-enhancing effect. It would also taste great. What is missing are the addictive toxins. In this sense, a cannabis beer could act as a convincing substitute for alcohol. Recovering alcoholics may also be able to benefit through this without risking a relapse.

It doesn’t Result in the Same Health Concerns

Alcohol certainly takes a toll on your health. According to CDC, long-term consumption of alcohol can result in a host of chronic diseases, including heart disease, liver disease, and increased risk of cancer. Marijuana’s best-known health concerns are associated with the smoking aspect. Consumers won’t be smoking cannabis beer. Marijuana is not known to result in chronic diseases the same way alcohol is. Also, marijuana does not cause brain impairment as alcohol intoxication does. Therefore, for beer lovers, cannabis beer could be a life-saving alternative.

Marijuana Beer is Good for the Environment

Mr. Wendschuh and his company are not making cannabis beer out of the much-valued leaves of the plant. Rather, the beer will be brewed from parts of the plant that are typically discarded, like the stem and roots. This eliminates the waste problem for marijuana companies. Reusing byproducts instead of throwing them away is definitely a positive factor for the environment.

It May Eliminate DUI Problems

Alcohol increases aggression and impairs normal functions of the brain, such as the ability to drive safely. People who have consumed marijuana can drive much better. If we switch to a cannabis beer, we may see fewer DUIs and drunk driving accidents.  Already, legal bodies agree that marijuana is less risky for drivers than alcohol.

Province Brands is still in the early stages of rolling this beer into the market. If this product achieves its ultimate objective, then society may be able to overcome its age-old alcohol problem. 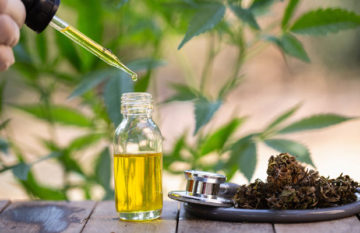 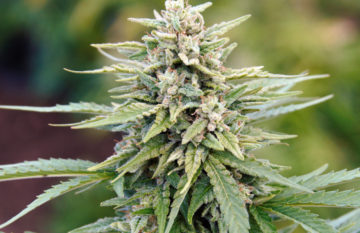