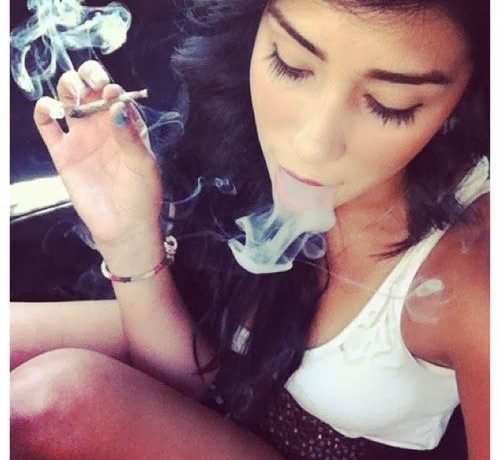 Marijuana is dried leaves, seeds, stems and flowers from Cannabis sativa or the Cannabis indica with a Tetrahydrocannabinol (THC) chemical and other compounds that alter the mood or psycho activity of a person.

The plant has different names such as ganja, sensi, herb, pot and weed among others. Marijuana ranks third in the USA with one out of three people in the USA alone have tried it. According to a research, more than 11 million youths of 18 to 25 years use marijuana in the recent past. About 44 percent of U.S. high-school students at one time have smoked the drug.

Most states in the USA are currently legalizing the use of marijuana especially for medical purposes and adult recreational use. These are such states as Colorado, Oregon, Alaska, Washington and District of Columbia among others. Irrespective of its medicinal values, marijuana reveals numerous, psychological, physical and therapeutic effects which are both short term and long term, positive and negative.

Well, the obvious reason for smoking marijuana is its tendency of increasing the pleasure in the mind of a person which then translates to happiness, as essayzoo.org states.

The high sensitivity of the body occurs when the THC overrides the endocannabinoid system which leads to great feeling. Besides, it raises the mood of the user in moderation. However, high intake leads to impaired brain coordination and memory loss.

Secondly, many students use marijuana due to peers pressure. On a separate note, the increasing evidence of the medicinal benefits, as well as the spreading perception of the non-addictive aspect of the drug, make more people use marijuana. Besides, the adult users are on the rise due to the recreational aspect coupled with the need for money as well as revenue through sale.

Marijuana use is on the rise due to the legalization processes that take place in different states of the USA. However, the plant has many effects that include medical, physical and psychological to the users. The effects manifest in both short term and long term with users feeling positive and negative aspects at different levels of the usage.

One of the prominent physical effects is breathing difficulties. Marijuana users in particular through smoke cause irritations to the lung which lead to breathing problem of the use. The various challenges during breathing can include phlegm, cough, lung diseases, and lung infections among others.

Marijuana users sometimes use weed vaporizers also known as herbal vaporizers to help with this. Vaporizers heat up the marijuana to a temperature where the THC evaporates and moves through the air into the user’s lungs. This leaves the plant material uncombusted and ultimately leaves the user’s lungs healthier and free from carcinogens.

The users exhibit reddening of the eyes and impairment in coordination. The users can also have high heart rates. Marijuana increases the heart rate for about three hours.  There could be an increase in muscle weakness during contraction after smoking the drug. The rapid heart rate is because of the dose dependence which results to high dosage of THC. Such cases increase incidences of heart problems. Also, marijuana causes reddening of the eyes due to the swelling of the minor conjunctiva vessels.

Separately, marijuana can lead to child development problems after pregnancy. Expectant mothers who use marijuana could  give birth to low birth weight babies. This could result to higher risks of both behavioral problems to the baby. The brain of the fetus might fail to develop fully so long as his or her mother uses marijuana during the pregnancy periods.

Therefore, the children exhibit problems such as impatient when paying attention, memory problems and slower problem- solving skills. Also, the woman who is a smoker excretes THC in the breast milk. The high concentration of the THC in the breast milk of the nursing mothers can affect the development of the brain of the baby.

The use of marijuana has numerous medicinal effects such as pressure reduction in the eye for the patients with glaucoma. Besides, marijuana increases the appetite for patients, reduces nausea and vomiting in cancer patients. Also, patients with blocked airways use it to open the airways, especially in asthmatic patients.

Most marijuana users feel relaxation upon the use of marijuana, distortion of time, increase in euphoria, frequent panic, and dreadfulness. In some cases, marijuana users have distorted perceptions, and loss of self-control.

In some cases, marijuana users experience mental effects after a longer period of use. Therefore, the users may have mental illnesses which could include paranoia, hallucination, worsening symptoms of schizophrenia coupled with disorganized thinking. On the same note, users experience depression, suicidal thoughts and attempts and anxiety.

Some marijuana users treat it differently with regards to their perceptions. Others can treat it as a narcotic substance that causes numerous physical, social and mental problems. Other love it as a remedy that provides relaxation, motivation of the mind and pleasure. Therefore, the use of marijuana is highest among the youths of age between 18 and 25 years. Different states are currently legalizing the drug due to its medicinal use as well as a recreational drug for adults. However, other states prohibit its use as it provides a gateway to other illegal drugs. 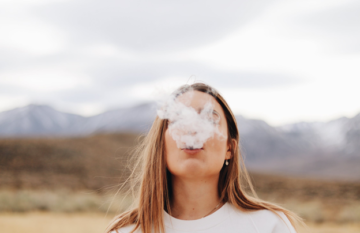 5 of the Best Accessories for Smoking Marijuana 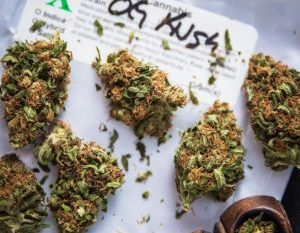 Medical Marijuana
Tuesday, October 27th, 2020
Medical cannabis has achieved massive popularity as an alternative therapy these days. Patients suffering from chronic conditions are finding reliable relief with the herb and considering its use for the long haul. But it is not as simple as picking the products from the nearest dispensary and getting started.
View all posts