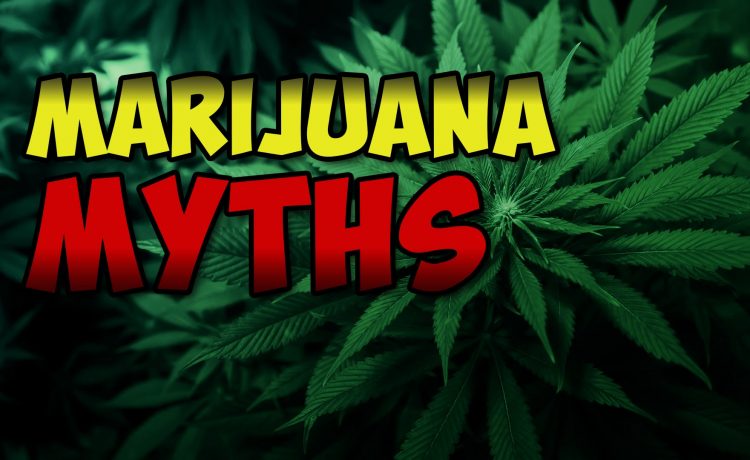 As an advocate of the benefits of smoking Marijuana, we are pretty sure that you have heard all the marijuana myths; the ridiculous reasons why you shouldn’t smoke it and how it will eventually bring the whole world to its knees – or similar.
Yes, we have heard it all too.  From marijuana myths about how lazy stoners are to how within a week of smoking your first joint you will be up to your eyeballs addicted to the strongest substances on earth!  Nothing is new to us, and the majority of the time, none of these marijuana myths have any truth to them either.
In this blog, we look to dispel the top ten marijuana myths.  Enjoy, and remember these great comebacks to anyone disapproving of your lifestyle choices.

This little cracker has been bandied about forever, and is often the line many parents use to dissuade their curious offspring from experimenting with cannabis.  Whilst we understand that people have concerns about things they may not have experience of, this is a sweeping statement that simply is not true.  Known as “The Gateway Effect”, there is a very real but unrealistic viewpoint that smoking marijuana leads to stronger drugs like cocaine and heroin.  This is simply not the case in most instances, and many users simply advocate the use of marijuana for its short term benefits. They have no interest in “moving on” to anything stronger.

2.  Marijuana is a dangerous drug

Countless studies have been undertaken on this exact subject, and nearly all of them concluded that pot is in fact, less harmful than alcohol and tobacco.  Of course, it is also far less dangerous than “hard” drugs like cocaine, meth and heroin.

3. Marijuana is completely harmless because it comes from a plant

Not true. Heavy use can be harmful. Whilst it may come from plants, pot smoke is chemically very similar to tobacco smoke.  Therefore this puts heavy users at risk of some of the same poor health effects as cigarette smokers, including lung disease and other respiratory illnesses.

4. Marijuana is legal in Holland

This is a very common myth, but did you know that the Dutch have never formally legalized marijuana? In 1976 they introduced a policy of not enforcing existing laws against possession in small amounts or coffee shops where you can buy pot in small doses. There are in fact only around 700 cafes and coffee shops in the Netherlands where you can buy pot and smoke it without facing any criminal conviction.  Growing, distributing and importing pot is still a crime across the country.

5. Pot smokers are all lazy

Lazy people are lazy because they lack incentive and motivation, not because they smoke pot!  In fact, pot has been seen as the smoke of choice for the creative industries for a long time, and is not doubt a contributor to the free thinking nature of many, many successful and driven musicians, film makers, actors and artists of all kinds.  We are pretty sure there are quite a few very successful individuals out there that enjoy being able to relax with a smoke too.

May we refer you to point number 5.  There is not such thing as a typical “stoner”.  Cannabis enthusiasts come in all shapes and sizes and enjoy smoking pot for a wide variety of reasons.

7. Marijuana will drive you crazy

There is a worrying trend in the media of late to blame cannabis for the onset of Schizophrenia and other mental disorders, including psychosis.  There is no direct evidence to prove this.  Younger pot smokers who went on to develop symptoms of mental illness may well have developed symptoms anyway, and at present there is no definitive research to suggest that pot would actually drive you crazy.

Again not true.  Whilst there is a lot of research to suggest that the use of cannabis oil can be beneficial to sufferers of certain illnesses and disorders, there is not enough yet for medicinal cannabis to be widely available.  Some specialist areas may advocate its use, but many doctors are still not on board with this at present.

Err no, not really.  Smoking weed does alter your response time and reactions – which is why most of us use it, to wind down.  You wouldn’t drive your car after your mind had been slowed up on alcohol, so why would you drive after smoking pot?

10. Smoking weed is not addictive

Again, not true.  Smoking weed can be addictive, but not in the same way as the abuse of harder substances or certain prescription drugs. In fact, the addiction usually relates to the habit of smoking pot to wind down, to relieve pain or to feel more relaxed.  The physical addiction is very mild, and certainly does not present with the strong withdrawal symptoms users experience when they are dependent on either nicotine or alcohol.
So there you go, we hope that clears up some of the most common marijuana myths that surround the use of recreational cannabis.
Here at www.bestweedgrinders.com.au we know lots about the positive effects of marijuana and offer great advice on how to find the correct weed grinder for you.  Visit us today to find out more. 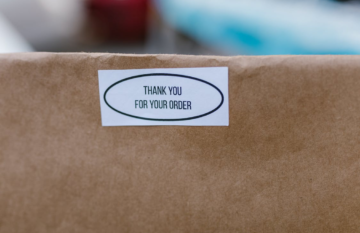 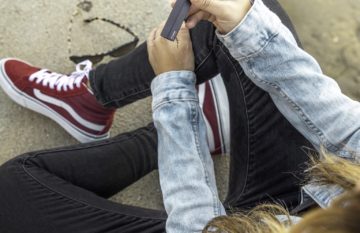