The use of marijuana is legal in 23 states, as of 2015, with more states expected to begin the legalization process. This is resulting in a tricky situation on the road – how much marijuana in your system is too much? Public and personal safety is of the utmost concern, so it’s vital that you know both your personal limits and the limits of the law before you drive.

Is Marijuana Legal Behind the Wheel?

The days of the most minute traces of marijuana in the system leading to an instant DUI, are quickly fading, with more states legalizing both the medicinal and recreational use of pot. Currently, six states have set a legal limit in the bloodstream or urine of 5 nanograms of THC. In the remaining 44 states, any marijuana in the system can result in a DUI. 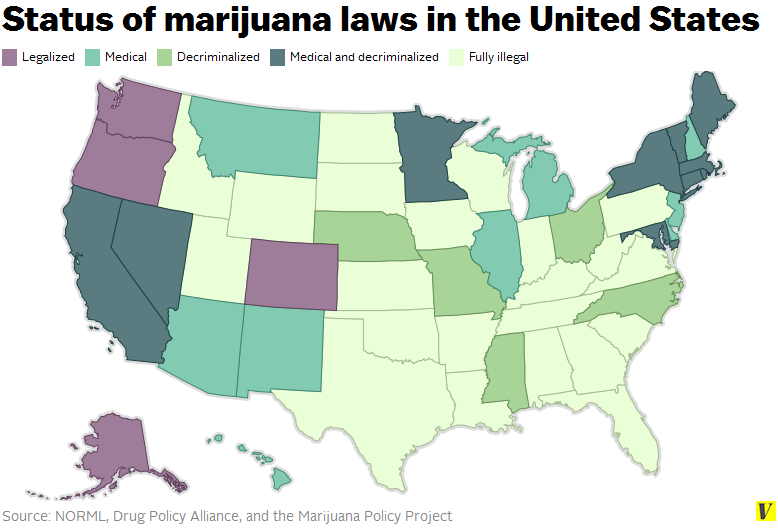 These limits are required because marijuana can remain present in your system for up to a week after a single usage – long after the immediate effects have worn off. In states where marijuana use is legal, guidelines are necessary so drivers can still get behind the wheel legally when they haven’t recently partaken of the substance.

How Much Is Too Much?

Beyond the legal limits, there are other signs that can indicate a driver has used too much marijuana to drive safely. Unfortunately, the rules aren’t as simple to figure out as they are with alcohol. Most people know that more than two beers within an hour can quickly push you past the limit, but what is the limit with marijuana?

Marijuana strength varies, which can impact the level of THC in your blood. Further, the method of consumption – consumables, smoking or vaporizing – can also affect the results. The National Highway Traffic Safety Administration cautions that marijuana can impair your ability to drive for up to three hours after use, but many health officials warn drivers to stay out from behind the wheel for at least 10 hours after consumption.

What Does Law Enforcement Look For During a DUI Stop?

Since recent marijuana usage isn’t always as obvious as alcohol consumption, law enforcement is using different tactics to determine if a driver is impaired. These include roadside tests to:

If an officer suspects you are under the influence of marijuana, they may require a blood test. You can decline the test, and in the words of NY ticket lawyer Zev Goldstein:

If you are stopped by the police for suspicion of drunk driving they often “just want to ask you a few questions”. Use your constitutional right to remain silent and tell the police that your attorney will contact them.

Officers usually will get a warrant and perform the test anyway, in which case you will need to secure your own private testing,  so you can verify that the evidence is correct if the case goes to court. 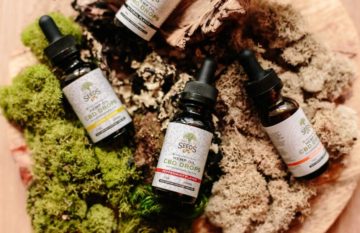